Colombo Cubs march on to the Final 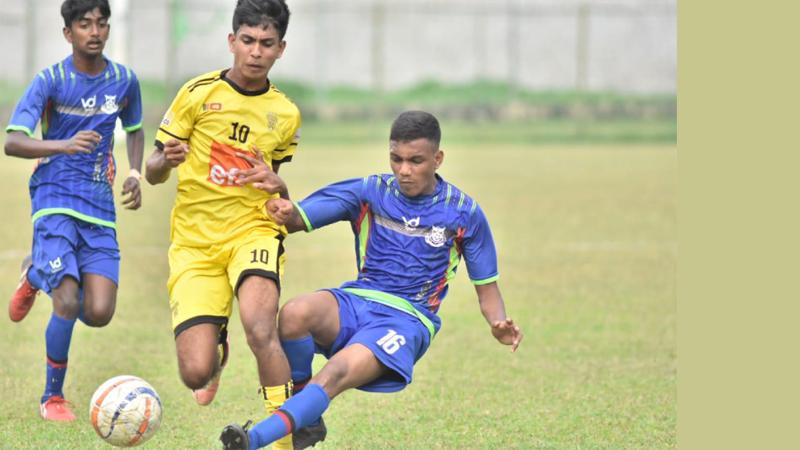 It’s been over a month since Colombo City League organized the City League Youth Cup which is powered by Exposports (a subsidiary of Expolanka Group). A complete 18 teams divided in 4 groups participated this year’s competition.

Colombo FC began the campaign with a commanding position beating Ferguson SC 4-0 and went on to beat Vikings SC 7-0. In their next game, Colombo FC faced a tough game against arch rivals Java Lane. Colombo cubs managed to squeeze a 2-0 win at Full time. With the Last game against Slave Island XI, Colombo secured a 3-0 win and became the only team to remain with conceding in Group Stage.

At Quaters, Colombo FC faced Maligawatta Youth. The game ended 2-0 with Colombo FC advancing to the Semis and were to face Moragasmulla SC.

Colombo FC were put to test by Moragasmulla in the Semis, the game ended 3-1 in favor of Colombo. However due to a protest called in by Morgasmulla SC , the Semi final game was repeated on the following week. Colombo Cubs secured the win in penalties 5-3.

Colombo Cubs will face Java Lane yet again in Final and this game is expected to be a close contested game.