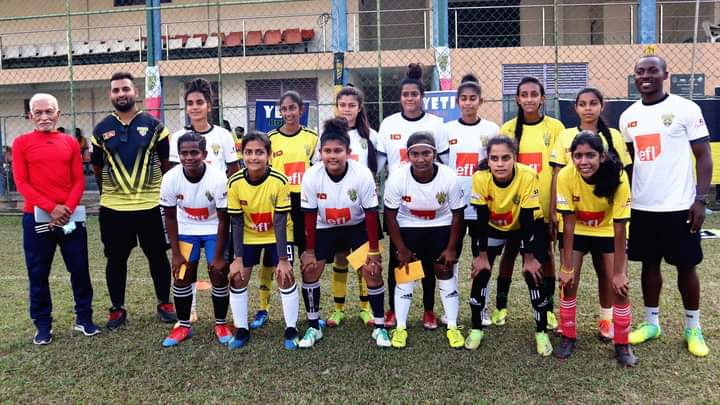 Sharing their experience, Miss Shanu Baskaran, Sri Lanka U-19 player representing Jaffna added “This is a great opportunity for children like us whom look at professional football career. Playing professional is my dream and thank you Colombo FC for making our dream come true”.

The Trial event was also covered by Local News Media, which would give an extra boost and publicity for women’s football