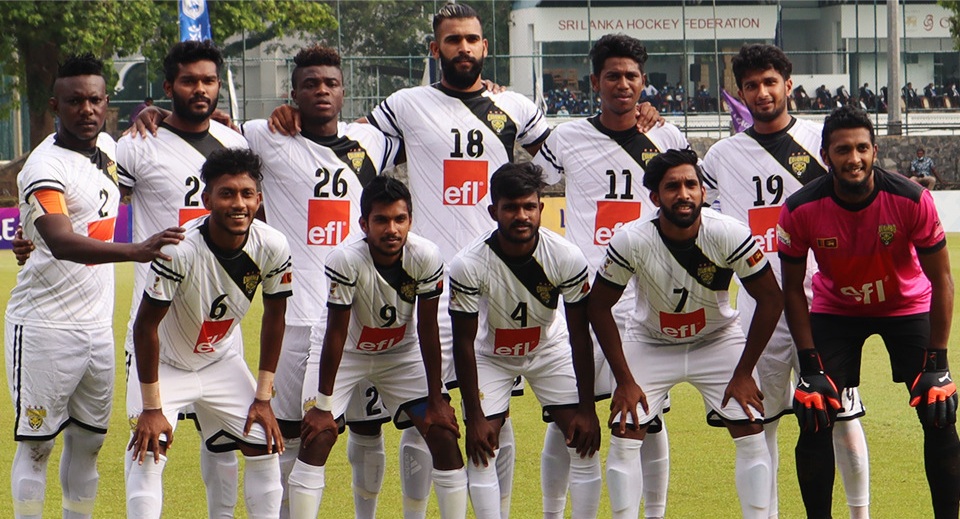 Just after 4 days from the game against Ratnam, Colombo were once again put on test against Defenders FC in week 7. The late afternoon kick off at Racecourse was the only game played for the day.

The game began with a smooth start with Colombo kicking off proceedings. Coach Roomy deployed a defensive formation with 5-3-2. The early chance came through Aakib as he ran passing the defensive to put Colombo in the lead.

Through dominating and steady performance, Colombo went into halftime with 1-0 lead.

Resuming 2nd Half, Colombo managed to score in quick succession again through Aakib who found the net.

The consolation goal for Defenders FC appeared in form of Penalty, Imran took down the Defenders forward on the edge of the box.

Aakib’s Hat-trick was completed thanks Chamod’s through pass taking Colombo in a commanding position in both game and points table.

Colombo moved to the top of the table for the moment and is now in good shape to compete for the inaugural Super League Title.