Colombo Fight till the end to rescue a point from Reds 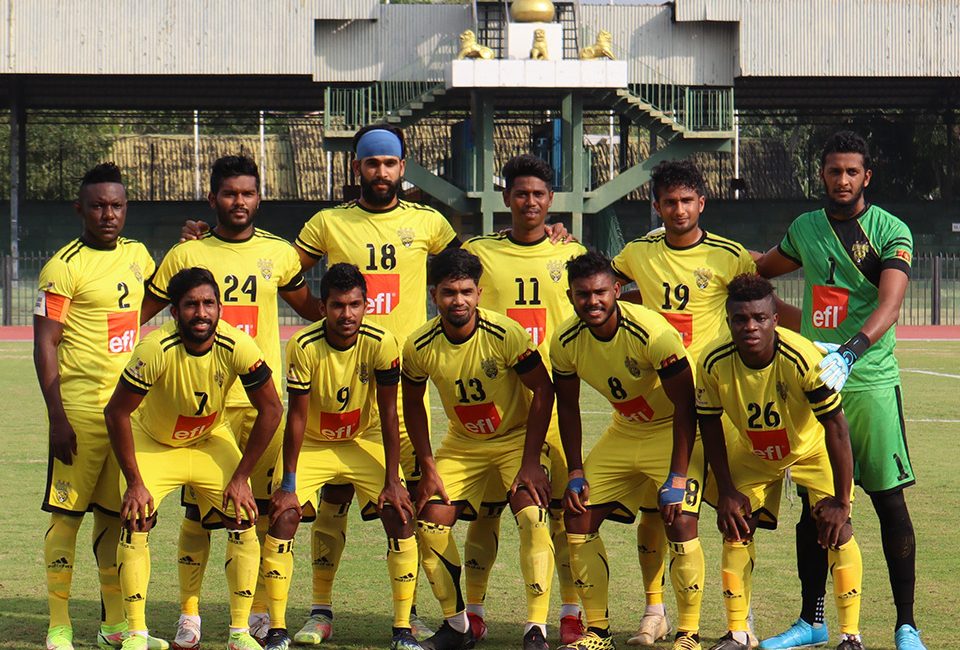 In a sunny afternoon, as expected to be a end to end game Colombo FC took on Redstar in contention to record the 3rd win in the on going Super League Season.

Starting the game positively, Colombo FC began to dominate in the half with possession. Having missed couple of chances boys in yellow kept along the momentum in hand.

Redstar FC did try out their chances however it was nil all at the break.

Colombo FC started off with a shaky start as Reds took advantage scoring the opening goal through a corner.

Redstar doubled the lead once again through an open play putting a tough task ahead for the Lions. Zarwan Johar stood up firmly and took the challenge to fight back. And results came in on the 69th minute with him opening the count for Colombo

In the dying end of the game, Shazny manage to score the equalizer and game saver for Colombo.