Colombo to take on Reds, the Hunt resumes 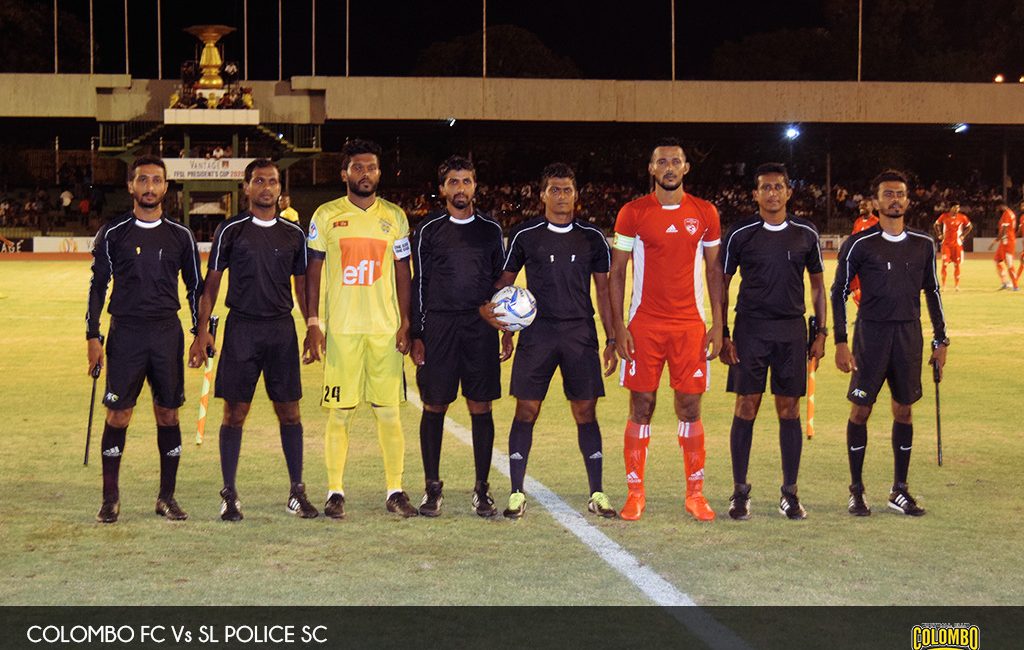 After a bigger break of nearly 10 months, Club football in resumes with Super League Week 4 games commencing over the weekend. Colombo FC will take on Redstar FC in an exceptional game in hand. The match will be the only game for 5th December at Sugathadasa Stadium on evening kickoff.

Colombo FC and Redstar FC has always some end to end action in the recent meetings with last both teams played in a semi final at the FFSL President’s Cup back in 2020. Colombo FC who had a steady 2-0 lead at half-time were completely surprised by the come back effort by Redstar FC resulting 2-2 at full-time, Reds took the game to penalties and Colombo managed to take the game away thanks to Momas, Shabeer and Zarwan scoring for the Colombo Lions.

Redstar FC are currently 2nd in the table while Colombo are on 5th.

The team is captained by our former tailsmans Mohamed Ramees and also our former striker Ismail Abumere has been in good form for the Reds in recent times.

Redstar FC are managed by Mr Hamza Hassan, known to play attacking football. Reds have scored the most number of goals in league so far.

This will be surely an exciting game to watch to all football fanatics in Sri Lanka after a while.