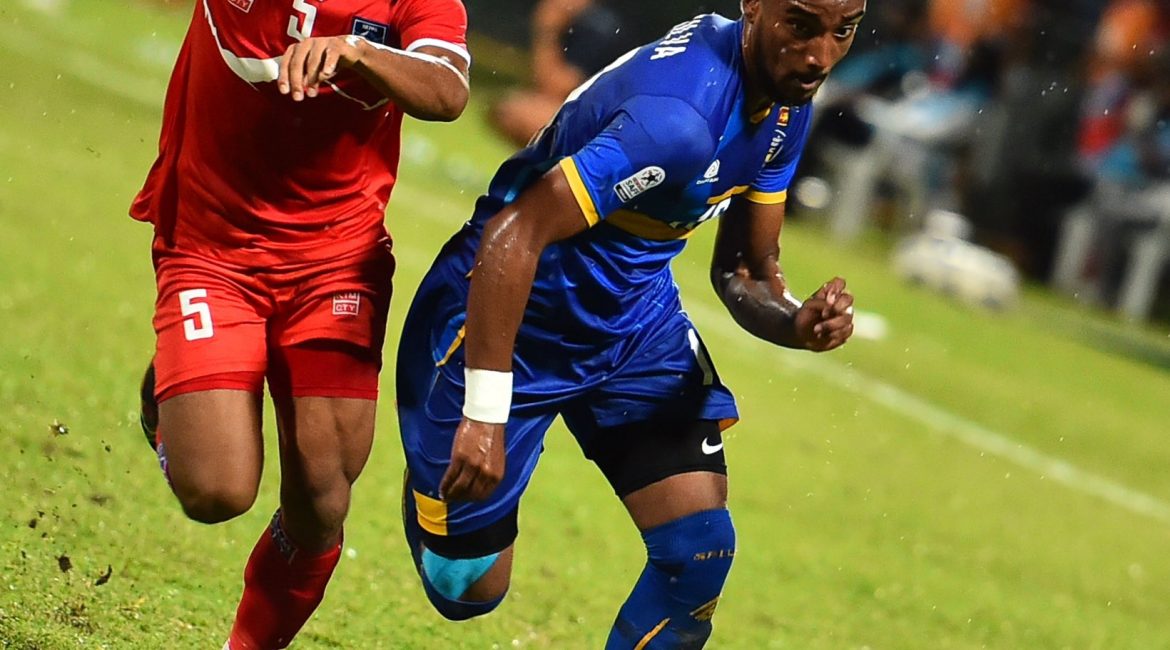 With an engagement flare in what was expected, Sri Lanka v Nepal didn’t disappoint at any means. The 9.30 Kickoff was a just the right mood set for a mouthwatering contest.

Nepal came into the game with a hope taking a clear advantage of the points table cementing a commanding position to the 16th October final, while Golden Army had to come out the early hiccups that they had against Bangladesh.

Sri Lankans dominated the early half attacking the Nepal defense which did make the Gorkhalis unsettled. It was much improved performance from the Lankans who completely out-turned all odds. With few chances go begging the momentum swiftly changed sides.

Nepal managed to open the account through Suman Lama. Boys in red did carry on the rhythm and did hold Sri Lanka to go 1-0 at Half time.

The Golden Army did come back in rage and looked more comfortable in territory. Nepalese did counter through at regular phases which led them for a 2nd goal. Sri Lanka did create themselves with alot of opportunities however wasn’t able to convert them. Sri Lanka’s first goal for the SAFF came through Marvin Hamilton who scored a screamer off the 20 yard box.

Sri Lanka did push themselves into extreme however another counter led by Ayush Galan setting Nepal to score their 3rd. Sri Lanka won themselves a penalty towards the end which made the game open once again. Dillon De Silva stepped in to put Sri Lanka 3-2. The Joy of emotions and frustrations at the full time whistle did indicate that this was one entertaining game of football.