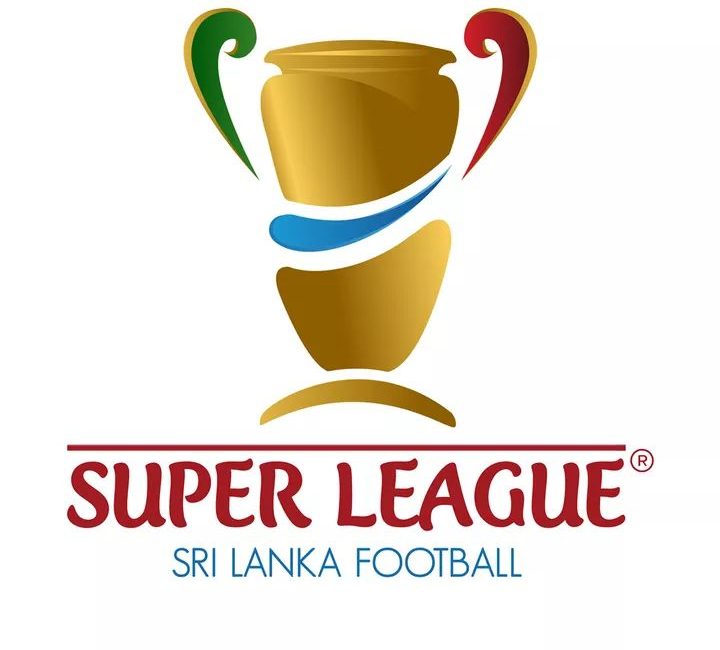 Football Sri Lanka announced that Super League will resume on 11th August. This was announced after FSL President Jaswar Umar conducted his plan for 2021 along with all club officials and stake holders. 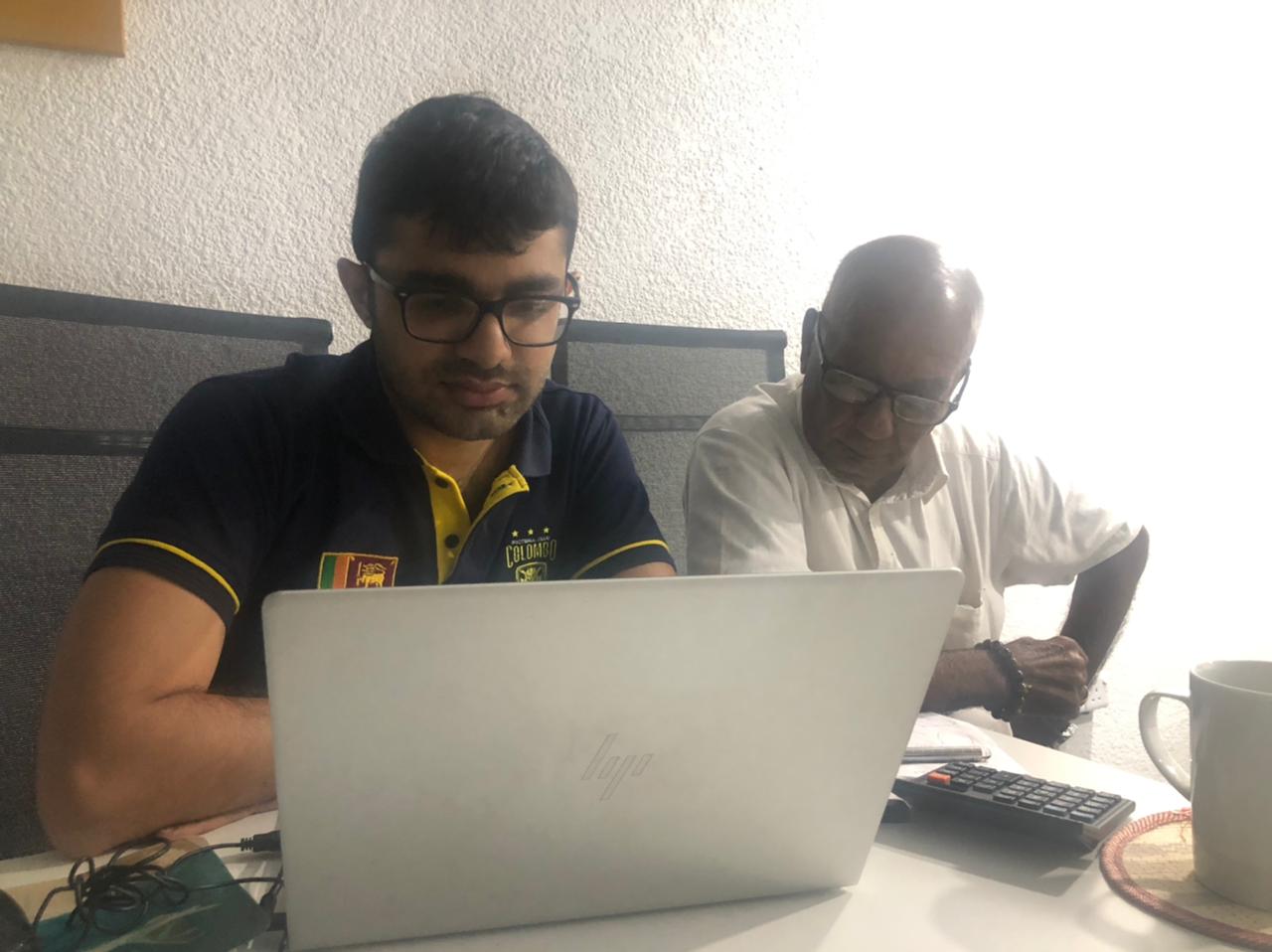 Defenders vs Up country Lions will kick off phase 2 of the Super League which will be concluded end of August. Soon after the national team and U-23 squads will subsequently will camp for SAFF and Asian Cup tournaments. Phase 3 will commence again in 17th November.