Sri Lanka Make History, through to the AFC Asian Cup Final Round 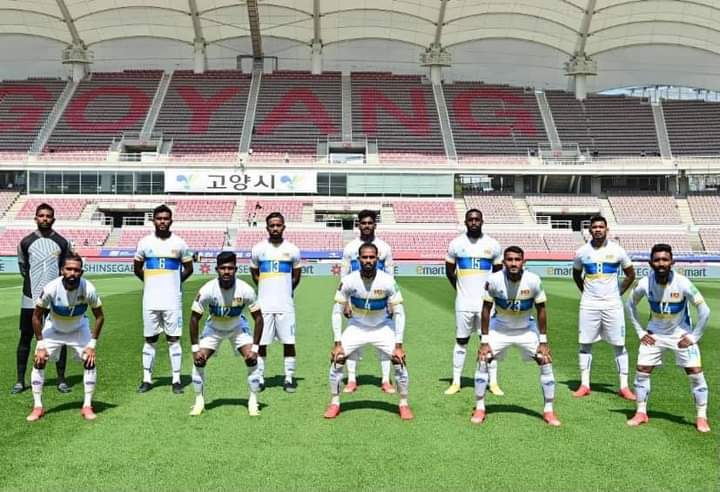 Football Sri Lanka received green signal with their progress in the AFC Asian 2023 today with direct berth for the Final round.

Previously Sri Lanka who ended Group H as 4th Spot had to take the path coming through another play off as they were listed in Pot 1. However after the new qualification structure, Sri Lanka advanced directly to the final 22 nations in the final round.

The final 2 spots will be contested between Guam,Indonesia, Cambodia and Chinese Taipei.

Sri Lanka who competed in Group H along with South Korea, Lebanon, Turkmenistan and North Korea had decent performance towards the end with a good performance vs Lebanon showed promise.

This is the first time in the History of Sri Lankan Football that the team has reached thus far. 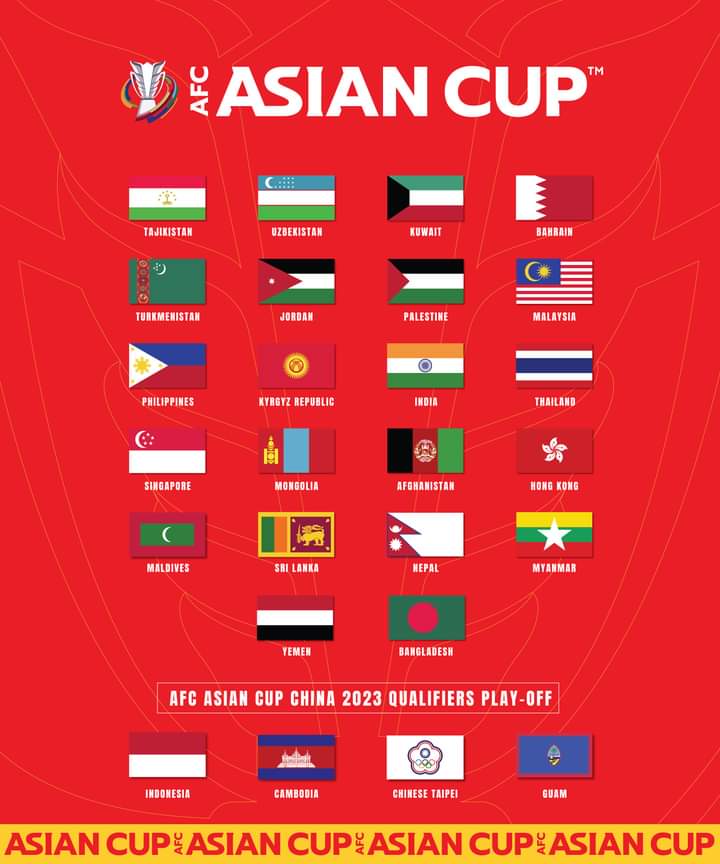 We at Colombo FC would like to wish the National Team for the upcoming final round.