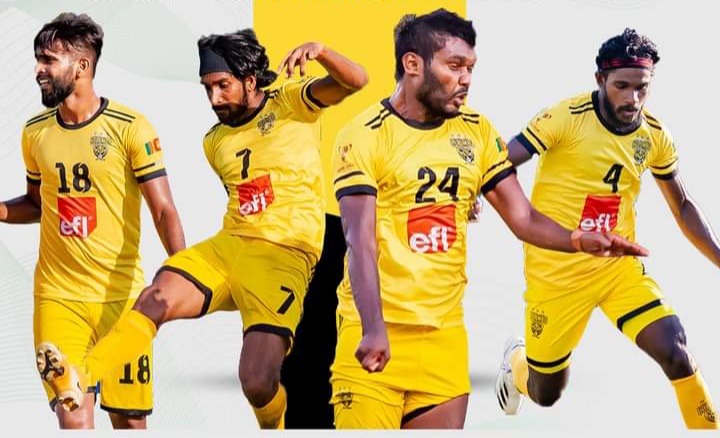 With the ongoing Super League on hold, all focus is now on the Sri Lanka Men’s National Team who will be participating the remaining matches of the FIFA WCQ 2022 which will be played at South Korea

4 Of our players were finalized in the final 23 man squad to tour to South Korea.

Experience campaigners Charitha Rathnayake and Chalana Chameera will once again feature in the Golden Lions Squad , while Aakib Faizer who performed extremely well during last year’s President Cup and Ongoing Super League made it the squad nearly after a year.

Colombo’s latest recruit Chamod Dilshan is also called to the squad where he will switch roles from an attacking player to a defensive player. 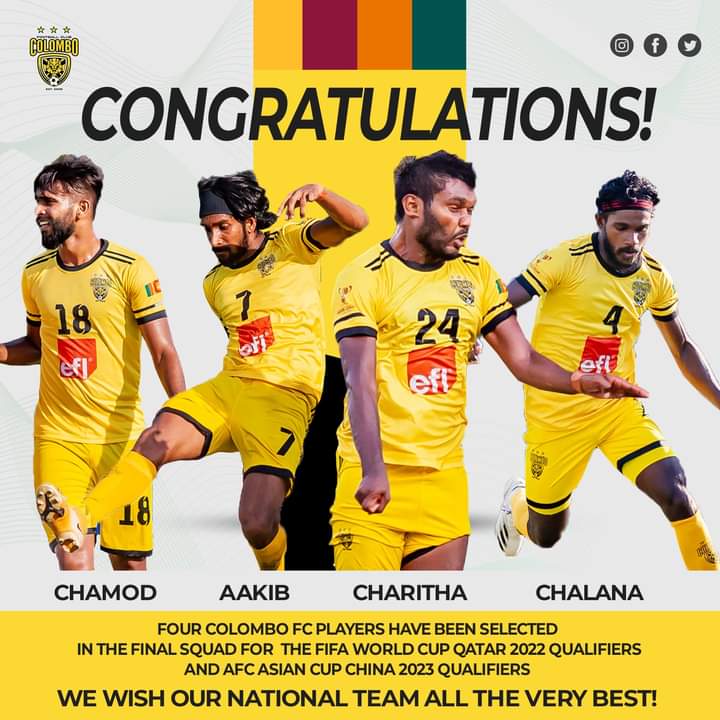