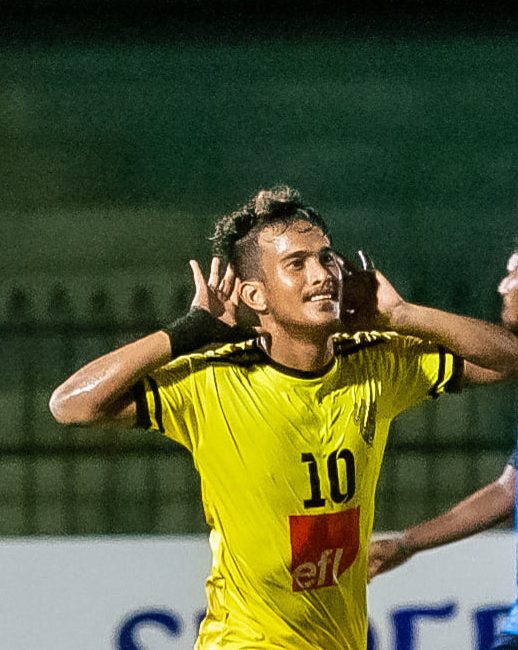 In a much heated game of Football and numerous cards shown, Colombo FC emerged winners of the Colombo Derby beating Arch rivals Renown SC 2-1 in game 15 played at Sugathadasa Stadium on 02nd of May.

Coming in to the game, Colombo Lions were placed 5th in the table and had a must win game to take all 3 points to be in contingent for the Super League title.

Both teams played brilliantly in the 1st first half with ample goal scoring chances came to both teams. For Colombo, Mohamed Aakib was in fine touch with creating more than 3 opportunities which went begging.

However it was on the 30th minute, Aakib danced passed four renown defense to draw the ball to Zarwan Johar who tapped in the first goal for Colombo.

In the 2nd Half coming back to the game strongly, Mohamed Aakib yet again took a great run in the right wing to find Momas Yapo unmarked to put Colombo FC in the lead once again 2-1.

And since then, game moved to very high intense match with Renown SC given 2 Red Cards and 5 Yellow. While Colombo FC also was warned with 2 yellows in response. 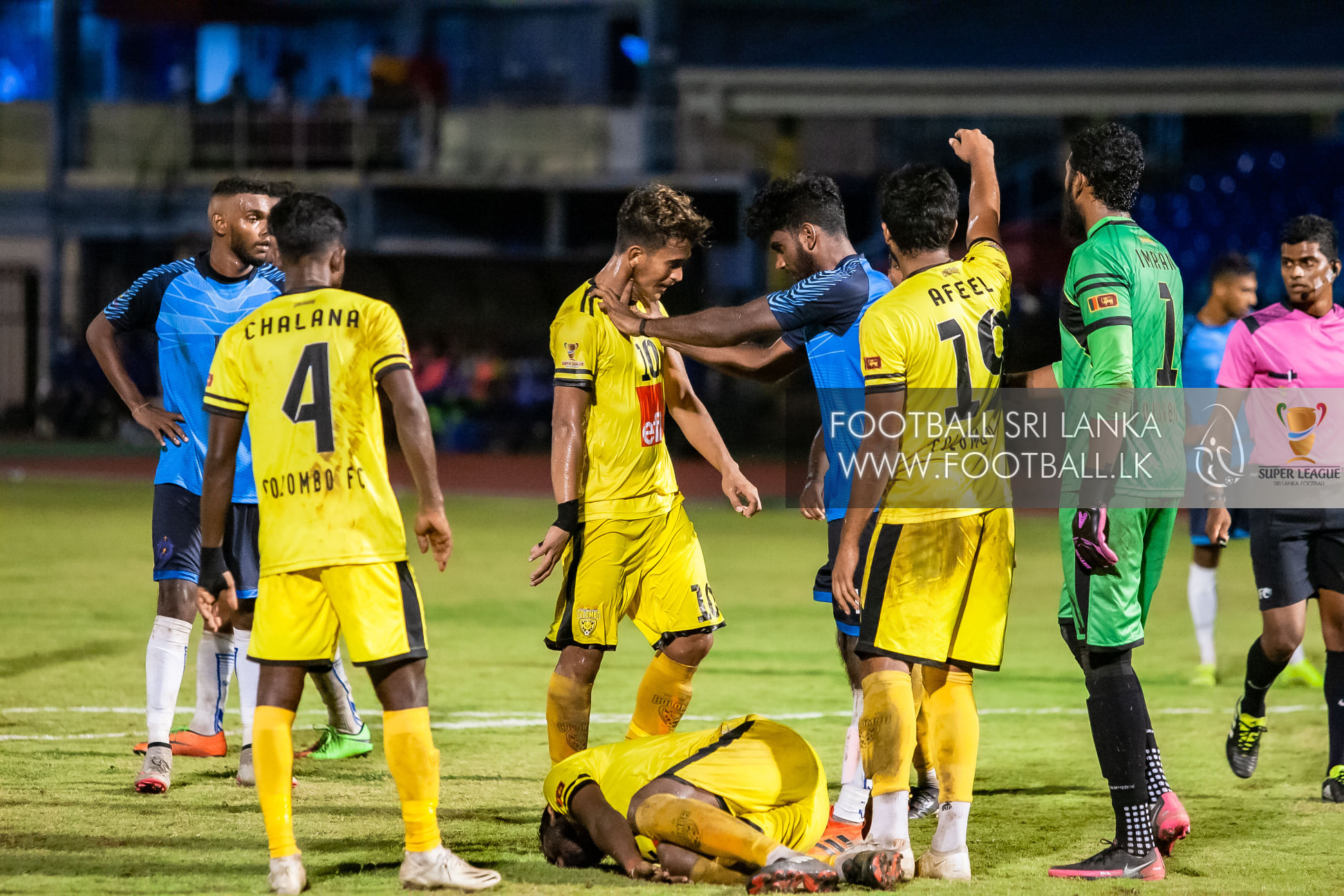 Renown SC were unable to match the Colombo FC’s press as Colombo had further chances to secure the game however were not able to capitalized. 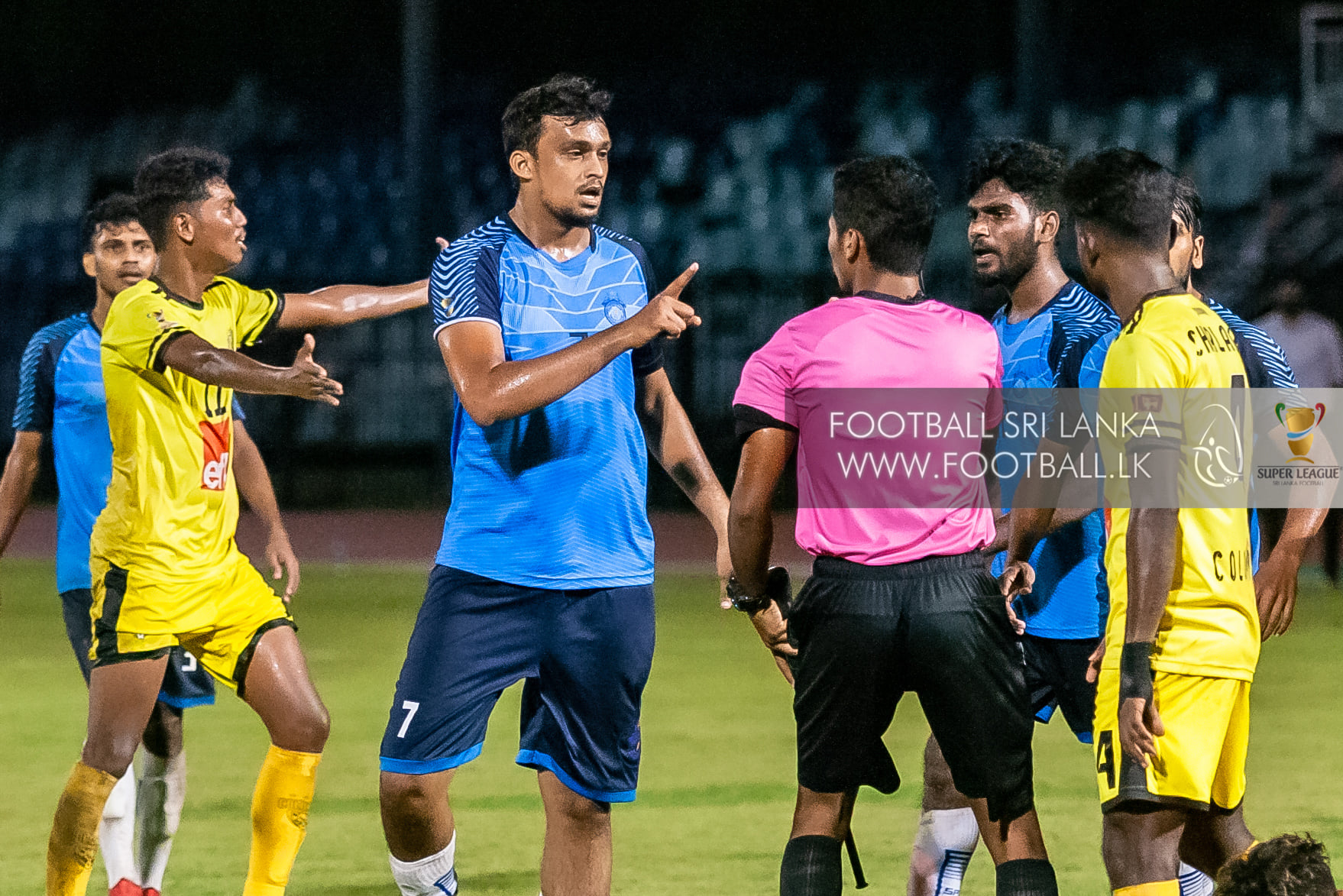 At Full Time Colombo won beating Renown SC 2-1 and moved to the 4th spot in the Points Table.