THE COLOMBO DERBY – HISTORY OF THE RIVALRY 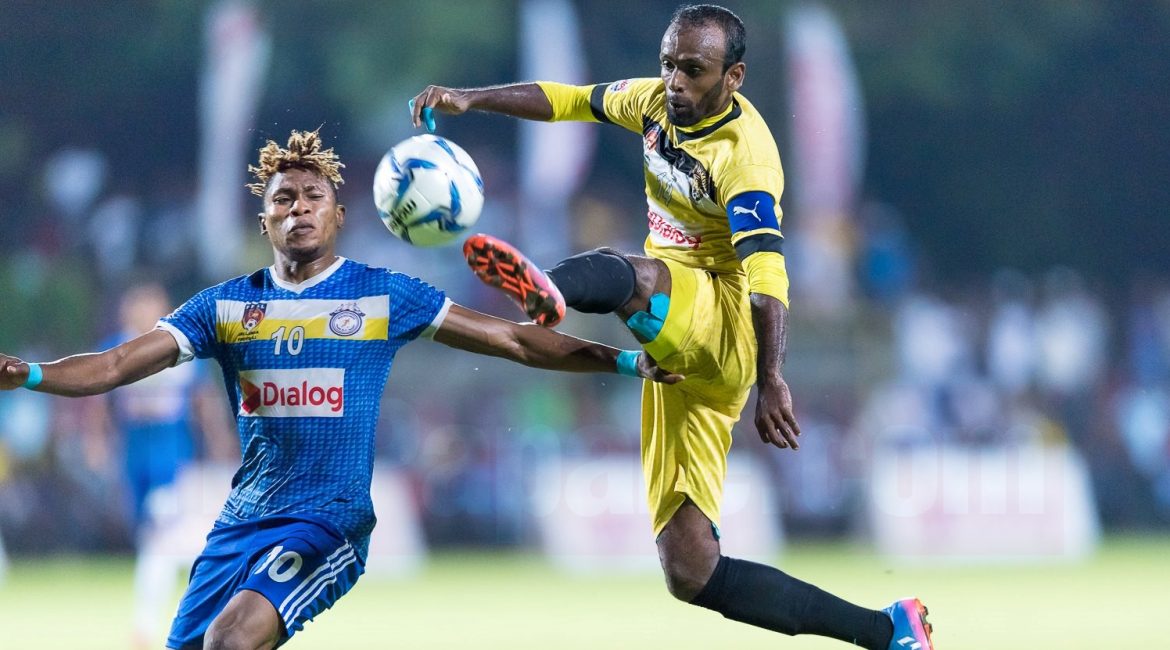 Football is quite considered to be no lesser than a religion worshiped, as All major clubs compete each other in ritual games which are known as Derbies.

Renown SC was founded in 1981 in Kotahena and have been a crucial part of the Sri Lankan Football Club Circuit, Winning the Premier League 4 times in their history, the club has almost secured the FA Cup thrice.

The Rivalry between the two clubs began during the Dialog Champions League 2014 season when Renown who were 1-0 came back to win the game 2-1.

Both teams met again in the City League President’s Cup final in 2016 which was played at City League Complex. The Game which ended in a draw in full time could not find a winner in the extra time played as well. With no winner decided in the penalties the organizers awarded the championship to both teams. 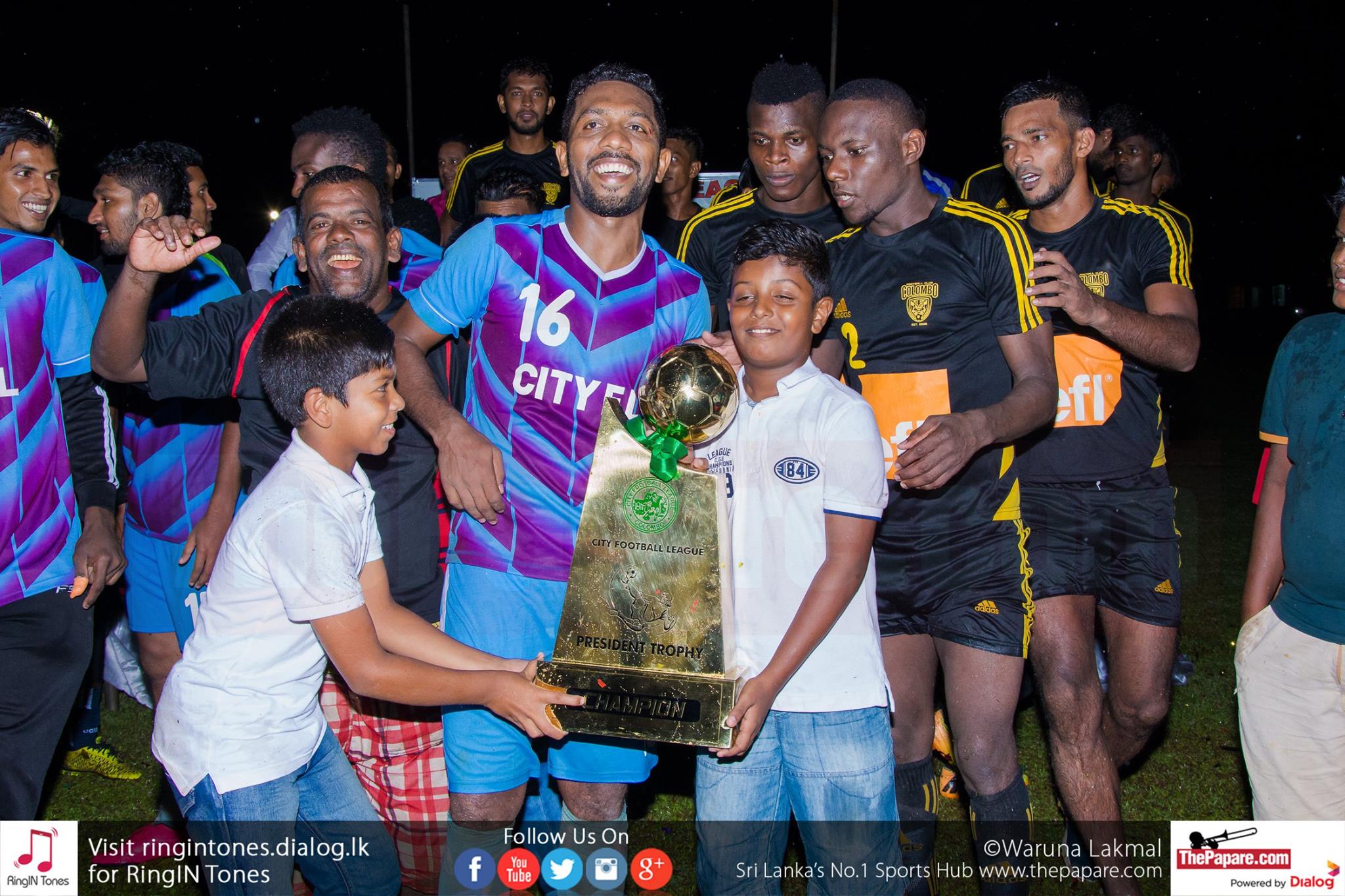 The same year both teams tussled each other in the Dialog Champions League, with the title decider to played between Colombo and Renown.

In 2017, the rivalry between Colombo and Renown became more competitive after both teams started the seasons quite well. Colombo FC had lost just 1 game and had won 11 games while Renown SC had 10 wins and 5 draws. With much expectations It was another Colombo Derby to decide the winners of the league.

Colombo FC yet again came on to win the game 1-0. 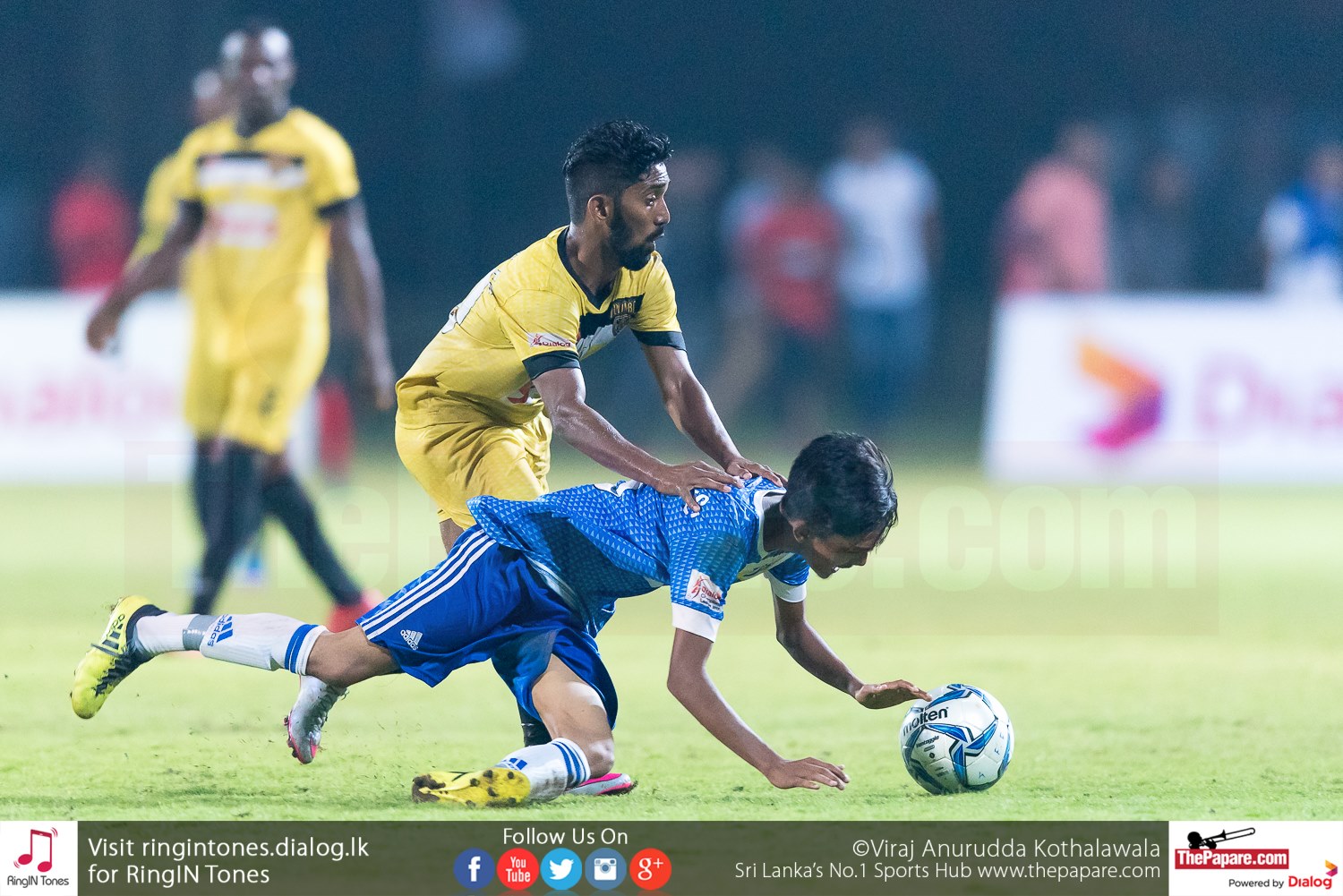 Ever since, Colombo versus Renown has been always an intense derby with high expectations. Colombo FC won against Renown in the last derby played between the two teams.

This game will definitely be a Big Match as expected.