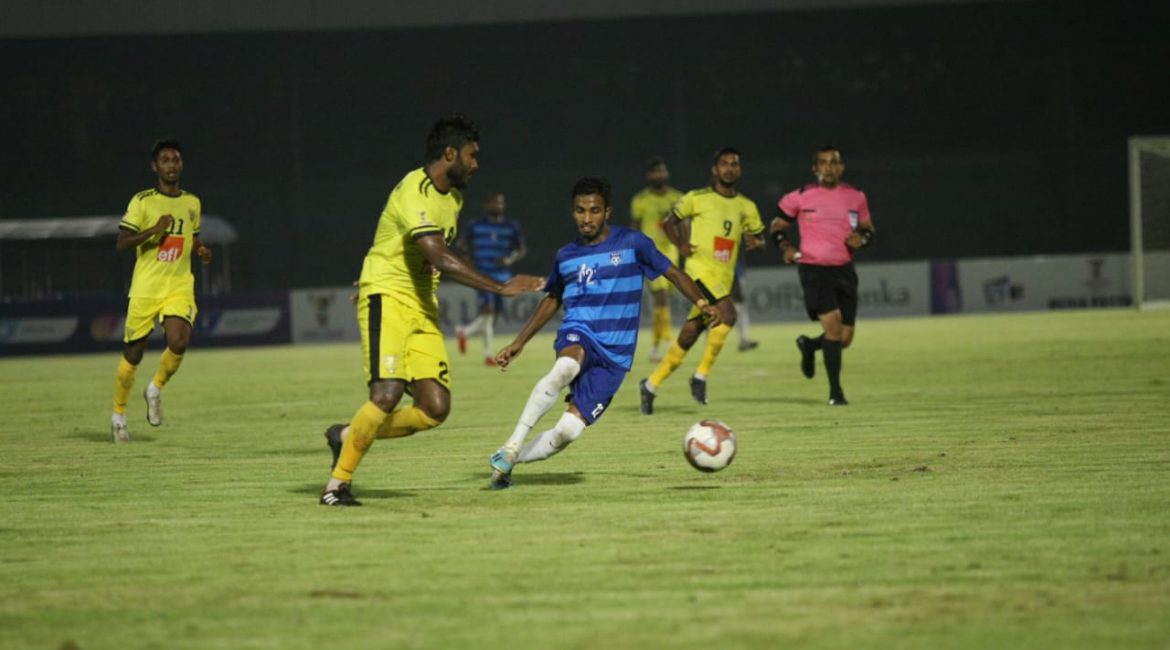 Colombo FC faced their first defeat of the ongoing Super League to Blue Star SC 1-0 on 23rd April at Sugathadasa.

The 7.30 Kick off was the only game scheduled for the evening.

Bluestar SC exerted pressure early on which gave them dividends through Mohamed Ihsan who scored a goal through a mistake by our keeper. 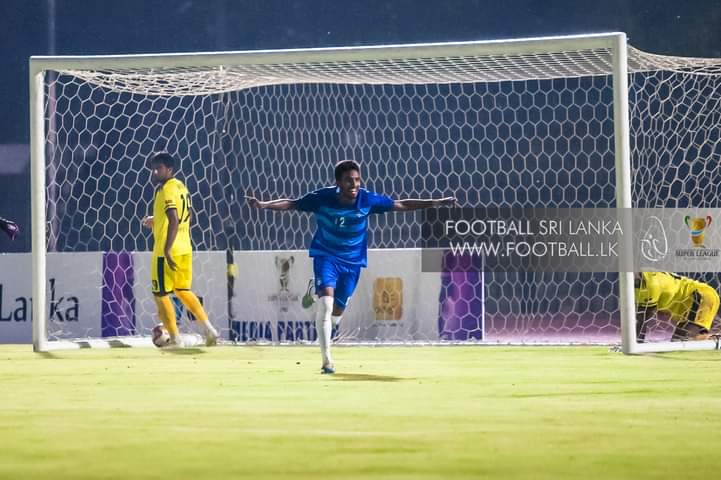 But soon later Colombo Lions were able to hold on to poccesion.

In the 2nd Half, Colombo FC played majority in attacking third trying all their efforts to find an equalizer however fortunes didn’t favour in the game.

Another huge blow for Colombo FC came through their Japanese Player Toshiki Okamoto who twisted his knee and was stretched out. 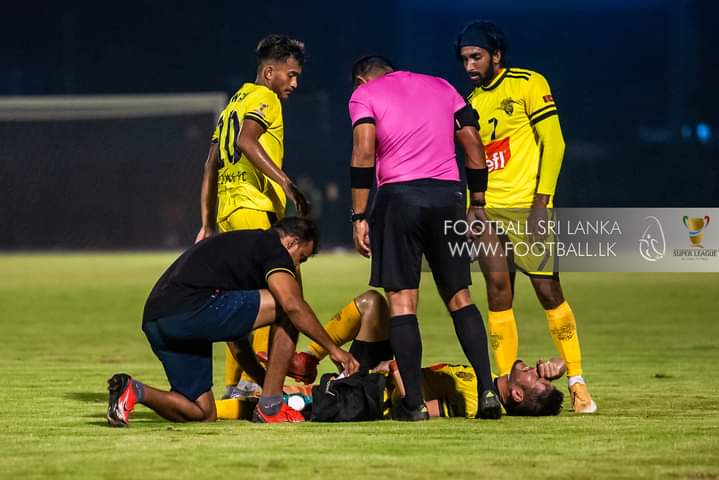 “We were unlucky today, as to end the game to be in the losing side. Will need to focus again and come back in the next ” Head coach Roomy during the post match presentation.