COLOMBO PREPARE FOR BLUESTAR NEXT 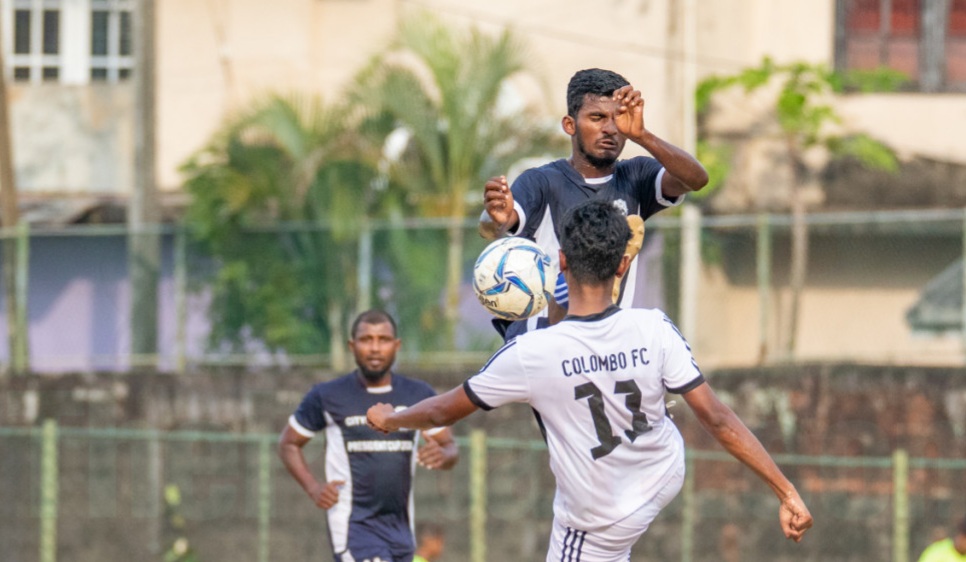 Colombo FC will play Bluestar SC in an important 2nd game in the Super League, tomorrow. The game will be the only fixture for the day with later evening kickoff at 7.30 pm.

The Colombo Lions who are on Brilliant form won against New Youngs FC 4-0 while Bluestar SC did go down 4-2 to Redstar FC in their debut Super League game.

Previously both teams met back in the City League President Cup 2020 with Colombo securing a 3-0 victory.

” The team is well set for tomorrow, we are ready for the game ” added Hassan Roomy when inquired about the team’s preparation for the game.

The ongoing Super League tournament is closed doors and all games will be live telecasted on Sri lanka Football TV.