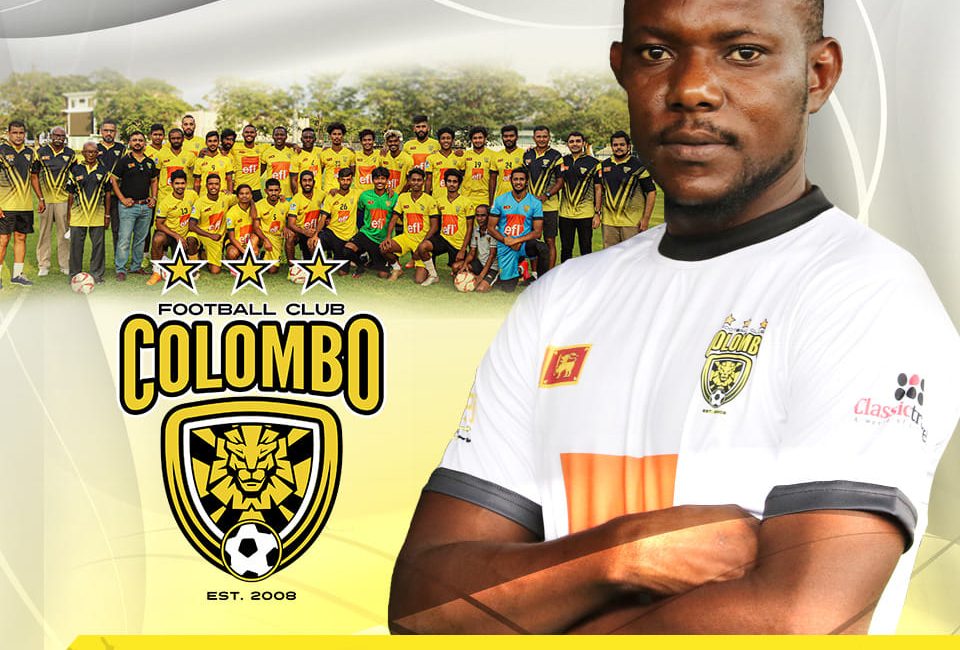 Colombo FC announced Momas Yapo as the new captain for the Super League. ”Seka” will now take over the captain’s arm band from Club Veteran Rawme Mohideen and Charitha Rathnayake 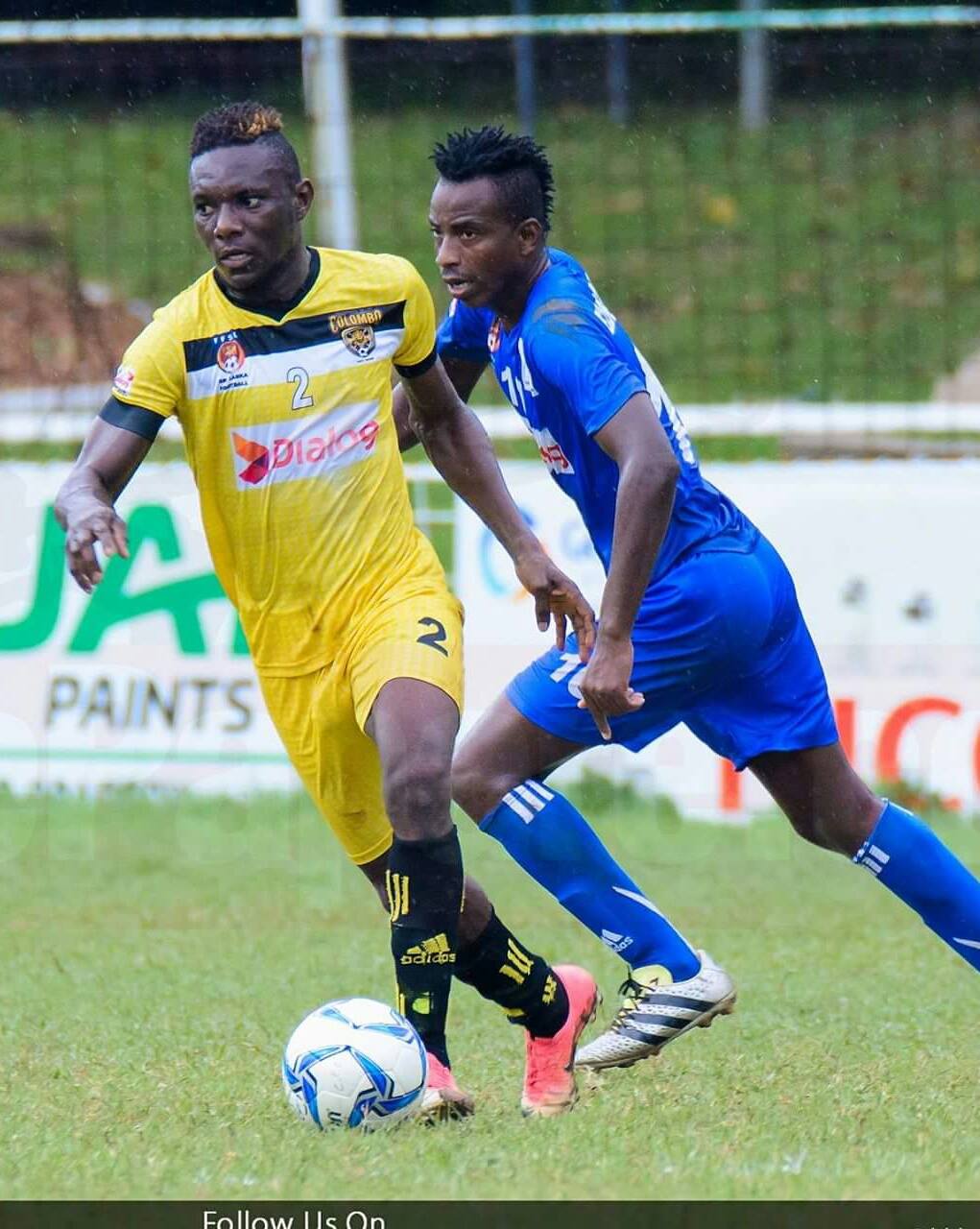 Momas who joined Colombo FC back in 2015 has been a regular starter to the club.

Known to be an exceptional Mid fielder, Seka could also been utilized as a Central Defensive Midfielder and also a Centre Forward.

“‘As the new captain, I look forward to seek support from my boys. Zarwan, Aakib, Charith and other seniors. Look forward to work with the new recruits as well. I will definitely give my best to win this season”‘ said Momas Yapo in a confident speech.

We would like to Wish him a successful season with the boys ahead.