COME BACK WIN FOR COLOMBO FC 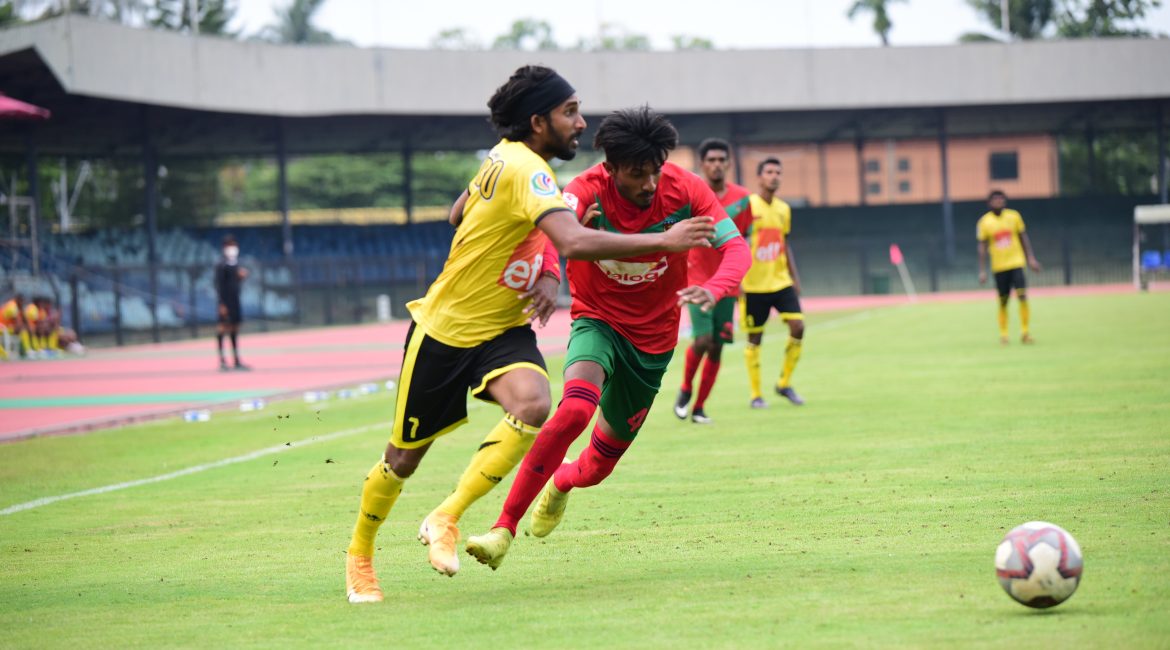 On a Sunny Tuesday Evening, with signs of an epic game all set up. Colombo FC took on New Youngs FC at the Sugathadasa Stadium on 23rd March 2021.

This was a game which had a lot of expectation as both teams wanted to complete their Preseason with a winning note. In the Colombo FC camp, Hassan Roomy had made few changes by resting few regular starters and had given opportunity for youngster and few players who returned from injuries.

Colombo FC began the game with a good start, However New Youngs FC played with more organised. In result due to error in our defense, New Youngs took the early lead.

Just few moments later, Colombo Lions came back with quick reply by scoring an equalizer through Aakib on the 29th minute.

Right at the Half time, due to another defensive error NYFC took a lead through Rumesh Mendis. At Half time NYFC were 2-1 up. 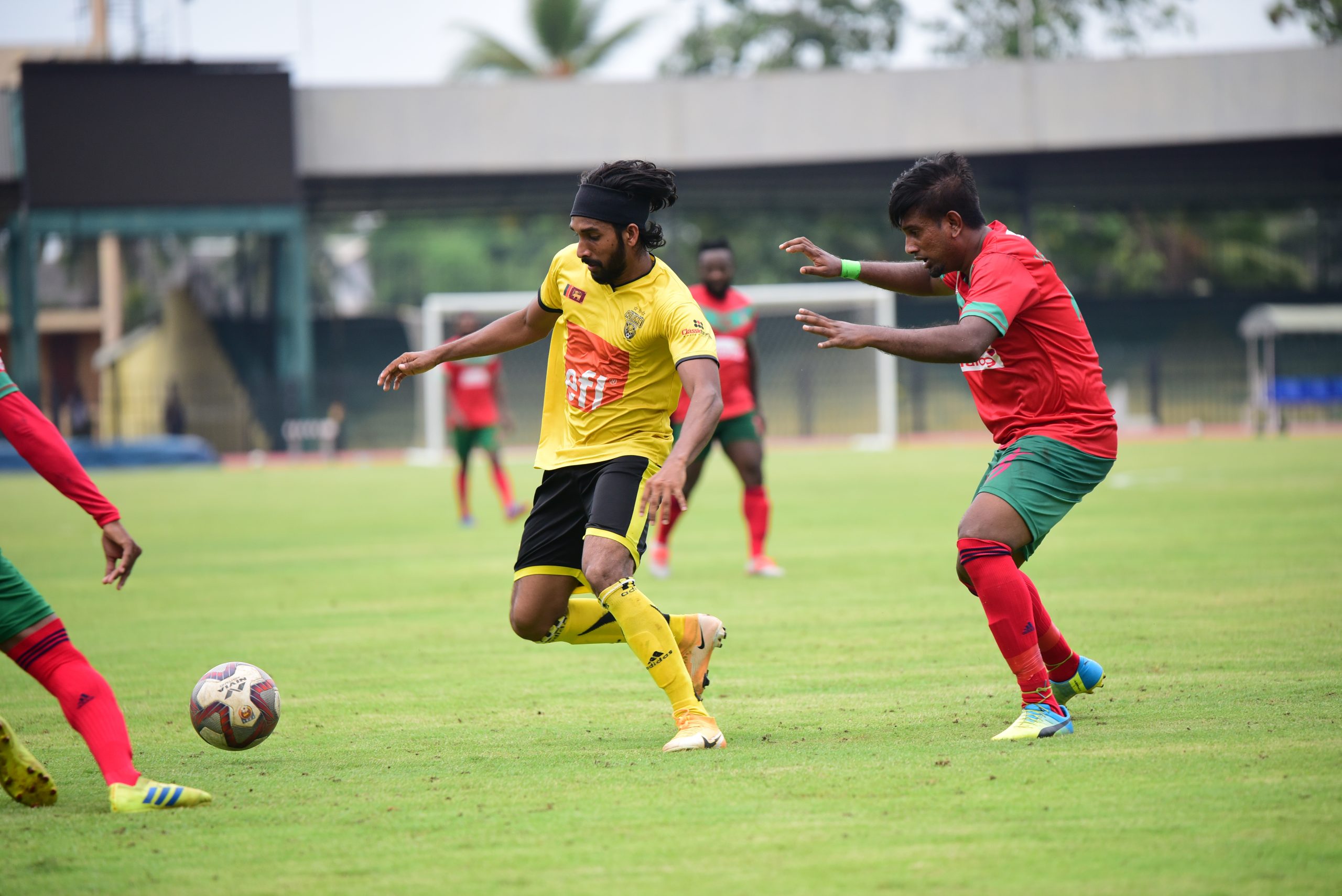 NYFC were able to extend their lead 3 minutes into the 2nd Half , 3-1 which made the game almost taken away from Colombo FC. With Coach Roomy bringing on changes to the line up allowing the team to balance more, the team started to give up an epic come back.

And Mohamed Aakib completed the come back with putting Colombo ahead for the first time on the 64th minute,4-3.

Few more chances were created but could not be capitalized by both teams which ended the game 4-3 at Full time.

Colombo FC therefore end their pre season with 3 wins and 1 loss from their 4 games.