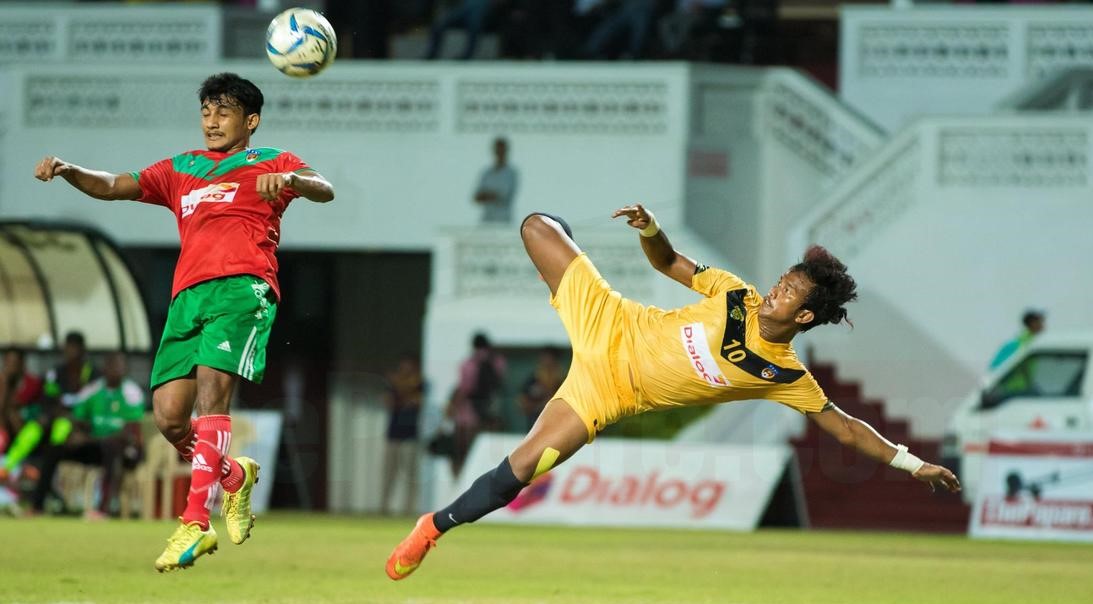 In a successful pre-season played so far, Colombo FC has managed to win 2 out off 3 games played. Team has been able to perform well with the conditions and situations which they have adopted quite successful.

Colombo FC are all set to meet New Youngs FC next in the final pre-season game on the 23rd of March at Sugathadasa Stadium. This will be the First game of the day which will be day game. 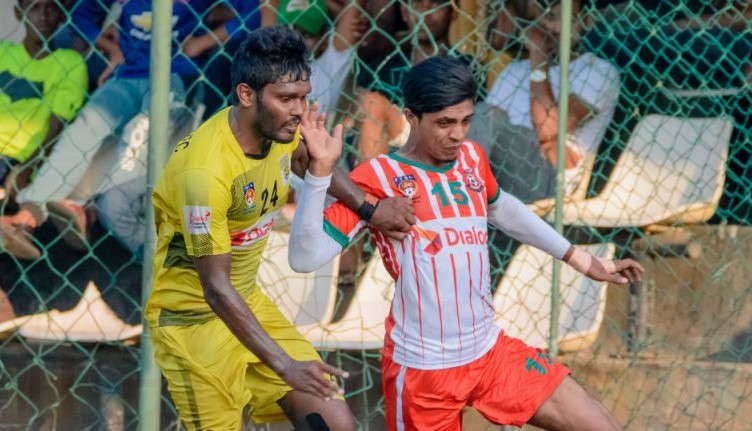 Previously both the teams met back in the Dialog Champions League 2018 Season where Colombo FC went on to Win 3-2 in a closely contested game.

New Youngs FC have so far drew twice and lost one from 3 games they competed.

This will be an important game for the club since it is the final game before the inaugural Super League which is scheduled to start in April 2021.