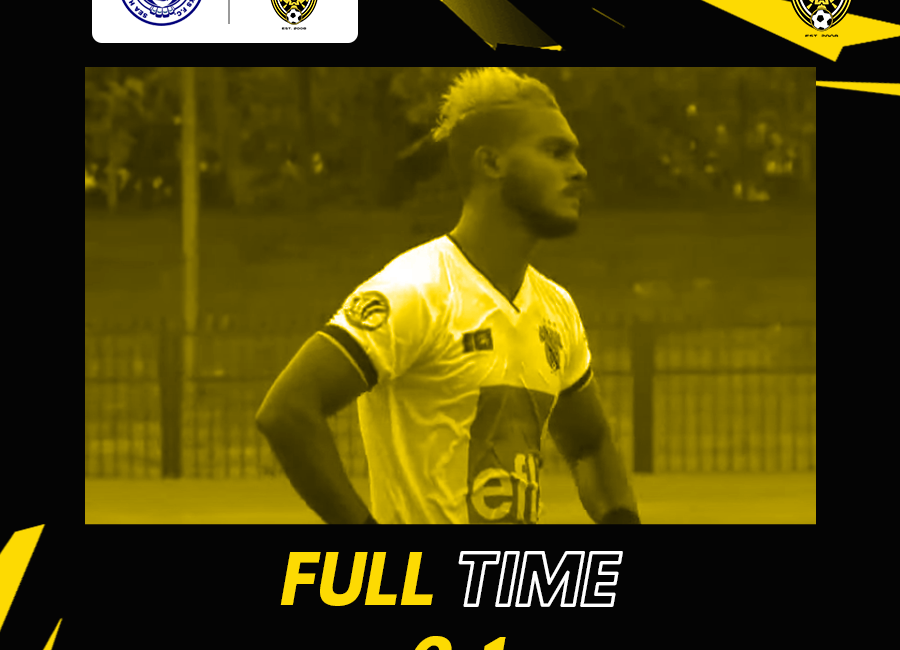 After maintaining a prefect start, Colombo were determined to go 3 off 3 however results didn’t come in favour for the Boys in Yellow. The game was expected to be great contest with Sea Hawks FC introducing their Japanese star Kaneshiro in the starting XI.

In the 18th minute, Kaneshiro opened the goal count for Sea Hawks FC, a goal that came a minor error from the defensive line.

Colombo FC regained the momentum of the game after trying few attempts to score an equalizer , but at the the break Sea Hawks took honors taking the goal advantage. 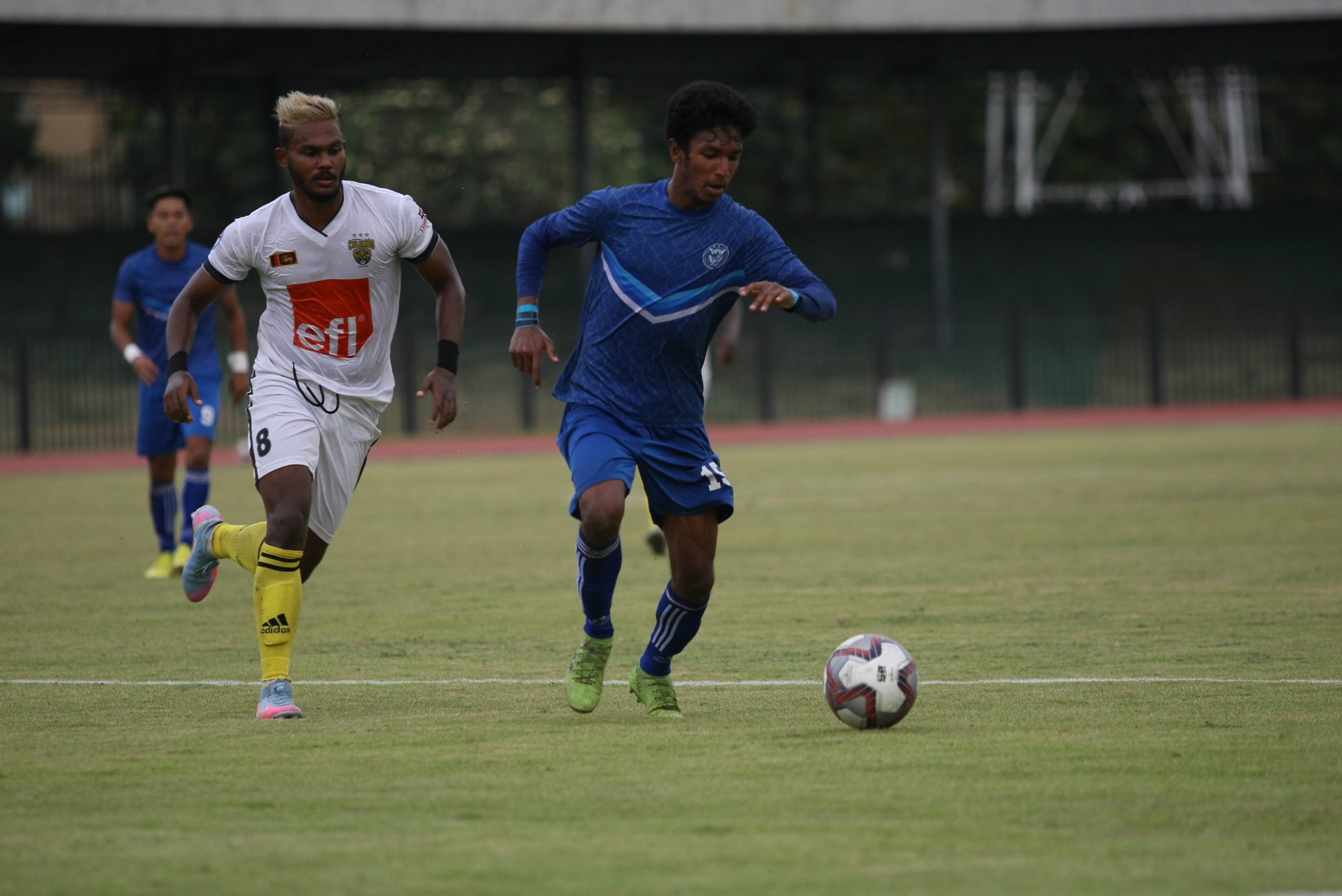 Mohamed Ajmeer of Sea Hawks FC doubled their lead in the 78th minute leaving a huge task for Colombo FC to work in the latter part of the game.