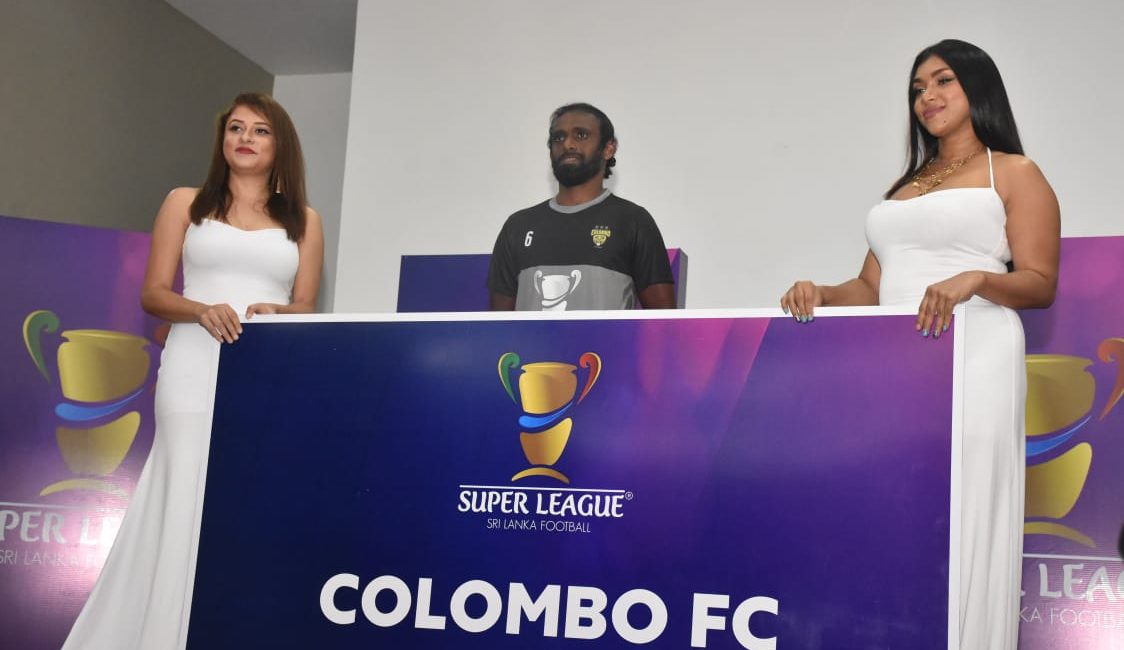 The Press Conference of the Inaugural Super League took place in the Football House Yesterday 10th February 2021. Team Officials, Media and Stake Holders were present in the occasion.

The Super League competition has been the talk of the town among the entire Sri lankan Football Fraternity.

For the inaugural edition, Ten top-tier clubs were selected. And Colombo FC being amongst them.

The pre-season will commence on the 17th February and will conclude by the 10th of March. All ten teams have been divided into 2 Groups. Colombo FC are been drafted in Group B which consists of Up Country Lions FC, Sea Hawks FC, New Youngs FC and Blue Eagles SC.